Biodiversity refers to the variety of different life forms in an ecosystem (the community of organisms which live together in a given environment), and which interact with one another and with the environment in which they live. Together they form a complex food web, a concept which shows the feeding connections between the organisms in an environment, fungal, bacterial, plant and animal. Plants form the basis of most food webs; what plants can grow in an area is governed principally by climate and soil, but also by what other organisms are present.

Any ecosystem is more stable and functional the larger and wider the variety of organisms it contains. If one organism is removed from an ecosystem, particularly if that organism is a top predator (a carnivore which has few predators of its own) the ecosystem balance changes. E.g. In much of western Canada and particularly in the western United States, wolves were hunted in the early part of the 20th century to local extinction because ranchers feared predation on their cattle and sheep. As a result the population of their principal prey, elk, multiplied, and the elk’s favourite foods, aspen and willow on the river plains, were very heavily browsed. The thickets were over-utilised, tree seedlings were eaten before they could grow, and as a result river bank erosion caused the streams to widen and become shallower and warmer. Beaver, fish and many bird populations declined. 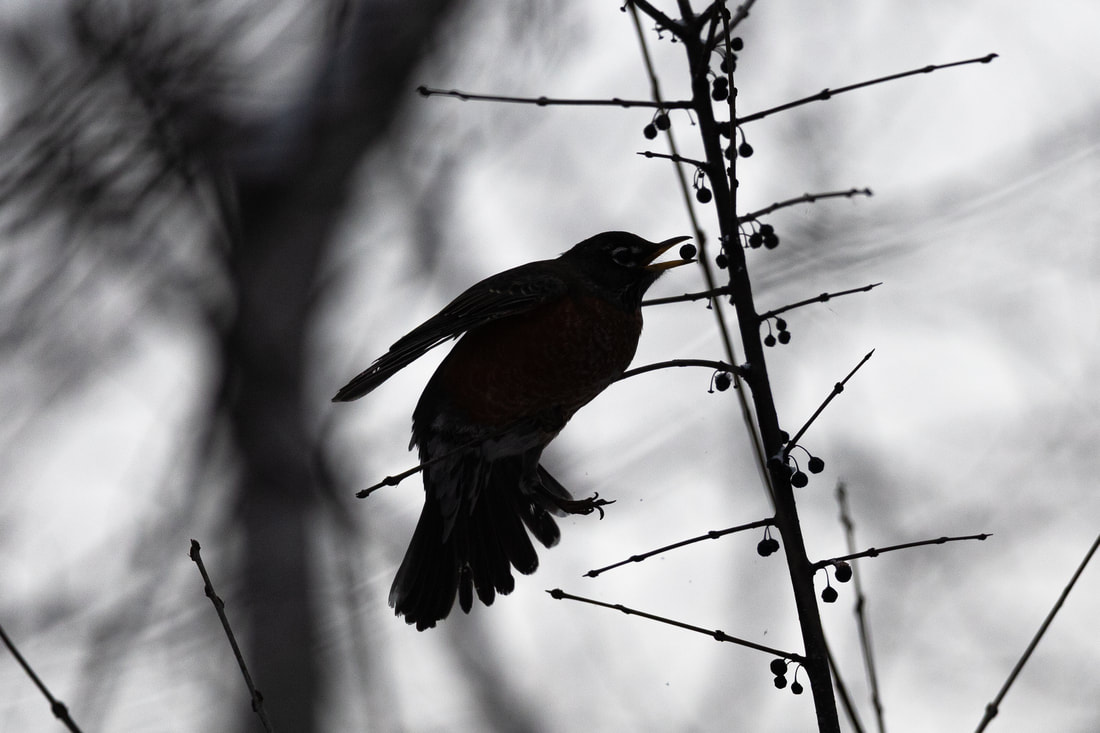 All life is connected in a web of food and energy. Photo by Andrew Budziak.
In Toronto’s ravines, as native maples are replaced by Norways, other trees and the understorey plants that would normally be present are also crowded out, the insects, birds and other creatures which depend on the sources of food and shelter that those trees would supply cannot survive. Only a few plants can tolerate the dark, dry conditions that the Norways foster, and more often than not, these are non-natives, and become invasive. And these are not the plants that provide the kind of resources that native animals require either. (E.g. Chickadees stop nesting in Norway maple trees because they cannot find enough of the grubs and caterpillars that their nestlings need.) So many parts of our ravines are well on the way to becoming monocultures with little or no wildlife - green and shady but not healthy. 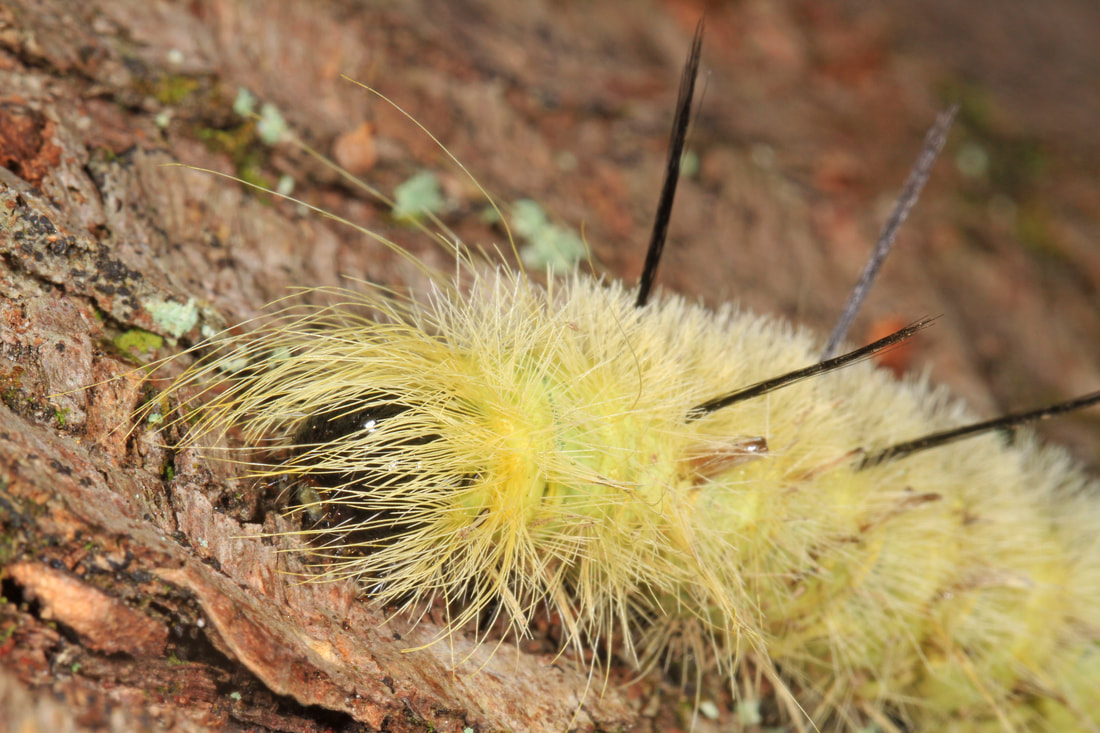 The American dagger moth (Acronicta americana) is one of many North American caterpillars that eats maple - but not Norway maple. Photo by Judy Gallagher [CC BY 2.0].
As they prepare students for their planting project, teachers can engage students in discussion of all the aspects of ecosystem health and its importance. Educational material that Seeds to Saplings can provide assists both teachers and students in their understanding.